Awake your AuraVision and
Empower your Extrasensory Perception

How would your life change if you could see Human Aura?

How to stay strong in your power and protect your energy?

How to keep your energy balanced during the day?

Practical knowledge of how to effectively protect/clear/boost your energy flow is vital more than ever during the Informational flood of the XXI century. Balanced energy flow is a must if you want to reach financial independence, to have harmonious personal life and stay healthy.

Just a few centuries ago, north of the Black sea, between the East and the West, there were Cossacks. They were freedom fighters who lived on the banks of the Dnieper river, on the territory that is now known as Ukraine. Cossacks, which according to some historical sources literally means a “free man”, lived in democratic, self-governing, semi-military communities.  Among them there were “shaman warriors” or “jedi knights” called Harakterniki, who seem what we doul call today extrasensory or supernatural abilities.

The root behind the word Harakternk most likely lies in a Slavic word “harakter” which means “willpower, strong character”. In more ancient languages “Ha” is the positive force, and “Ra” is light or radiance, thus “Ha-Ra-kternik” can be described as the one who radiates a great positive force of light through their willpower. There are many historically recorded legends about their mysterious abilities.  Allegedly, it was impossible to kill a Cossack Harakternik with a mere bullet or a sword. They could play mind tricks with enemies, see and interact with the energy fields, control weather, foresee the outcome of battles, heal any sickness and processed many other extraordinary talents. When common people saw what Harakterniki could do, they considered it to be supernatural or magical simply because they could not explain it. Not many know that the secret behind their abilities was the knowledge of “Spas” tradition. For many centuries, just like many other spiritual systems, this ancient wisdom was a secret and even persecuted at times. It was passed down through generations from a father to his children or from a grandfather to his grandchildren. It has only been few decades since the secrets of Spas are being shared openly. 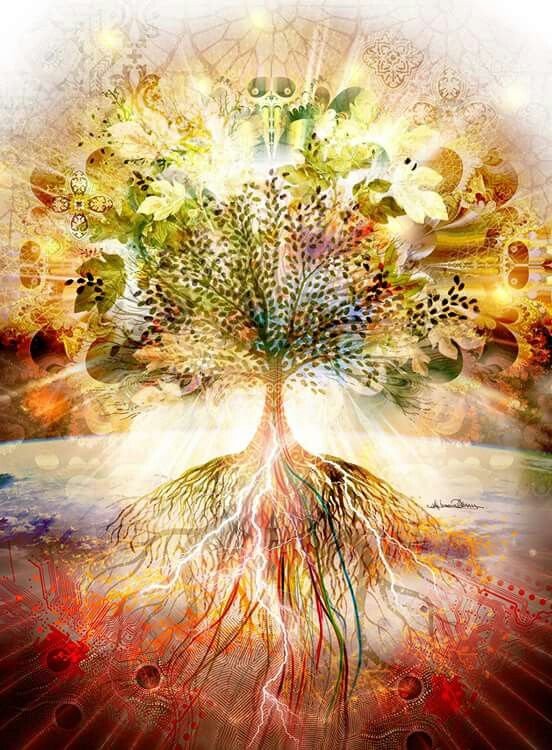 Spas can be described as the spiritual system based on the ancient wisdom that studies the magic of life.  It offers an explanation to the role of “a human in the Universe” as well as the “Universe inside a human”. The one who have embraced the breath of Spas will understand that there are no accidents in life or events without purpose. There is, however, your individual personal path that is written into the Universe itself. By taking your first step on this path you will understand that all the forces in the Universe together with your ancestors are guiding you.  Life can give you only what is truly yours, not more and not less. Only your desire to grow from within can change the world around you.  Spas is about living in harmony with the Universe by embracing your full potential and taking full responsibility for realizing it, which inevitably leads to a fulfilling life of purpose.

It will be a 1-Day workshop (Spas Level 1 – AuraVision) filled with practical knowledge.

It will be a part of the first level of Spas workshop which mainly concentrates on the ability to see energy and human aura as well as energy clearing/protection/balancing.

Further levels include initiation to elements, fundamentals of energy healing through elements, powerful guided meditations (including advanced and safe form of remote viewing), initiation to your personal energy “Sputniks”, connection to the power of your ancestry and advanced practical knowledge on how to awake and empower your “supernatural” abilities .

The number of participants is limited to ensure personal approach and quality of the knowledge shared during the workshop. Please bring at least 1.5 ltr of good quality water to drink. 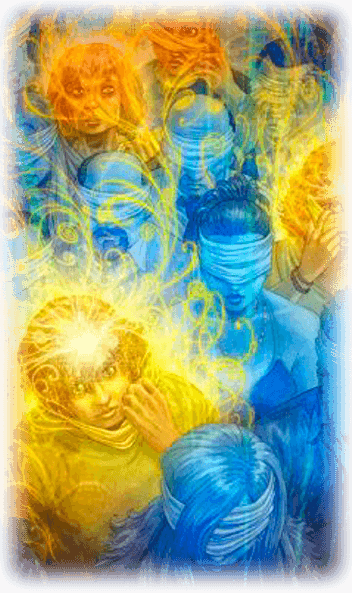 Native to Ukraine, Dmitriy has been on the path of awakening consciousness for more than 15 years. He has been guiding people and sharing knowledge in the fields of various advanced forms of meditation/visualization techniques, energy clearing/healing/balancing/boosting, etc.  He has profound practical knowledge of the new spiritual science Infosomatics, Numerology, Rune/Glyph magick as well as many other related fields. As of today, Dmitriy is the only person who received the approval to teach energy-informational Ukrainian system/spiritual science Spas outside of the country of origin in a foreign language.

*If after the workshop you find now value in the knowledge/experience provided, full refund upon request.

Preferred way of payment is cash or paypal. Other options are also available upon request. Make sure to  secure your spot and help plan your experience better, please make your down payment of 10€  using the button below after you complete the registration form. The remaining amount can be paid in cash on the day of the workshop or via paypal to : [email protected]

deposit to secure your spot